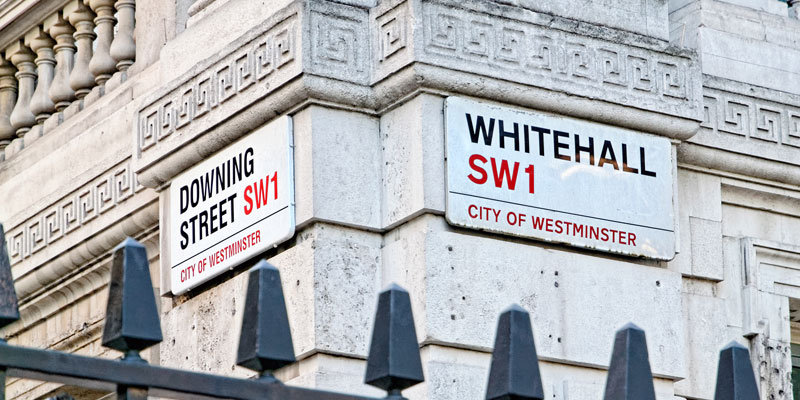 Recent headlining news about allegations against former First Minister Alex Salmond raises a number of interesting points. At Yes Scotland’s Future we are glad to see him putting forward a robust defence and at the same time we uphold the right of an individual or individuals to raise issues in the workplace.

Firstly the statement made by First Minister Nicola Sturgeon yesterday was very clear and very welcome. Its important not to over react to these situations and some of the best advice I have heard is:

“A plea. Don’t rush to judgment. On anyone. Allow due process.
And read Nicola Sturgeon’s statement in full”

At one level that is all we need to say on this at this time no further comment is needed until due process has been completed including Alex Salmond’s court case.

There are other important events going on in the world as we know only too well. This week saw the publication of a massive stream of ‘technical notes’ on what would happen to a number of important sectors if there was a ‘No-deal’ Brexit, including raising a number of concerns about banking services for British people living abroad, increased credit card charges and potential shortages of medicines and medical supplies such as those used for cancer treatment.

Unfortunately none of that is on the front pages of the Scottish press. Just a day or two after their publication you would expect a fair press to have digested and analysed this mass of information and to be sharing it with people. But no, nothing of the sort.

In the case of Alex Salmond (AS) we see an all too typical rabid press pouring over what is to all purposes a leaked workplace grievance and subsequent investigative process.

That process has to run its course but it is the nature of these things that leaking it to the media not only damages the accused but the accuser. It’s extremely difficult for anyone in a workplace to report concerns to an employer if it is then leaked to the media. We have to ask who leaked this confidential information about a sexual harassment allegation and why?

That brings us to the second main point of this article. What is the role of the media and how are they responding? In the last few weeks and months there have been many stories about alleged misconduct among public figures but in the Scottish Government there is a clear internal process for dealing with such matters. From Nicola Sturgeon’s statement   “..I was informed by the Permanent Secretary earlier this week that she had completed her investigation”. The subsequent release of the fact that a complaint had been made and investigated led to AS refuting this and raising a legal challenge. This was seized upon by the media as AS suing the Scottish Government and almost by association some kind of internal struggle inside the SNP.

Looking at the facts of the matter and if you think of it without  Alex Salmond but as a complaint in a work setting it should never have got any exposure at all in the media. So why was it put out into the public domain ? We have seen frequently the BBC report on a subject then spin it out to include false or misleading information.In fact just this very week they were forced to apologise for misleading the viewing public about the economic figures relating to Scotland. This goes on regularly and it is by regularly repeating false information that important ‘minor’ details like Scotland can never have a deficit because it’s not fiscally allowed to, are ignored.Instead the media try to paint a picture of a reckless over spending Scottish Government when in fact nothing is further from the truth and all areas Scotland has complete control over are not in deficit. 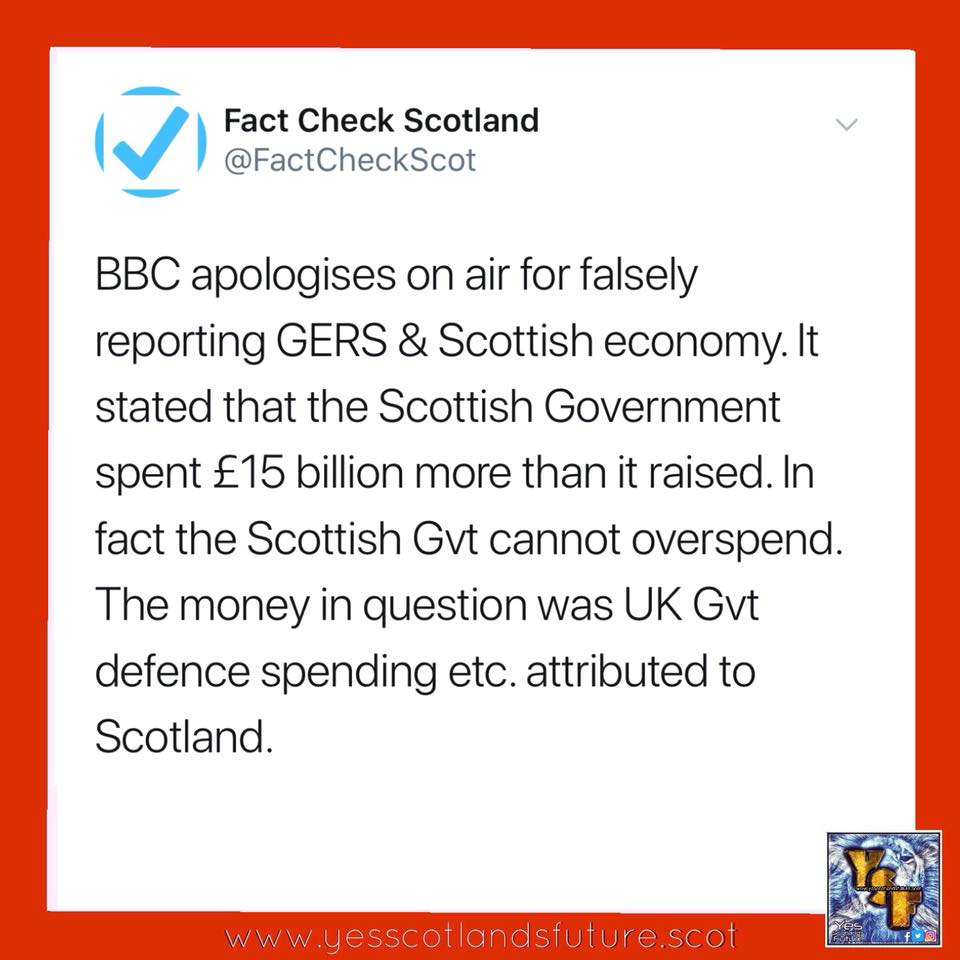 The media stated repeatedly that Alec Salmond was suing the Scottish Government and the Civil Servants involved in bringing the complaints forward. The message people are not getting explained to them is that the Civil Service is reserved to Westminster and staff are charged to work with the devolved administrations.They are not employed by Holyrood. So it is not true to state that a case is being brought against the Scottish Government and insinuate it is some kind of internal SNP struggle. 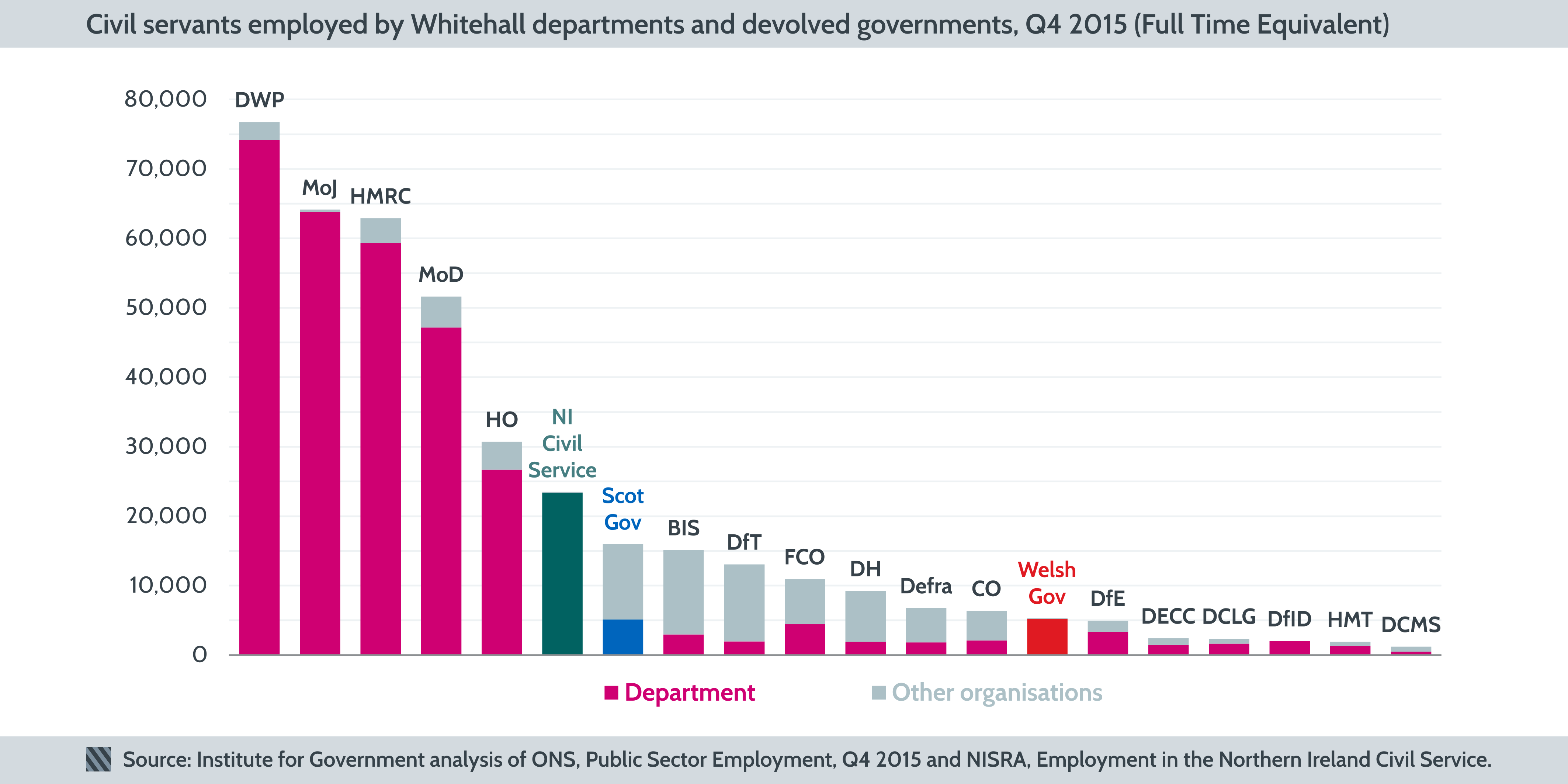 We can do without the media leading us up the garden path at a time when we are being led to the cliff edge over Brexit. The civil service is in charge of the internal investigative process not the ‘Scottish Government’. We shall see what transpires but we know how politics works. Civil servants are answerable to politicians and at times of crisis staff with skills in mass media are as useful to a government as weaponry is at a time of war.

Jeremy Corbyn has also seen his fair share of media misrepresentation recently although some of it is of his own making.

"Do you honestly believe that Britain is better off outside of the EU?"

I will leave room to consider points by Craig Murray, someone with lived experience in this area of press activity.

Alex Salmond’s jeopardy has caused me a dreadful shudder of recognition and empathy. I too was accused of hideous offences under a civil service disciplinary code and barred from taking any action to defend myself. I was not allowed to speak to anybody at all about the charges, and particularly not allowed to know the identity of my accusers, or to organise witnesses in my defence – which appears the exact procedure which Alex Salmond now, with absolute justice, complains of. These Civil Service disciplinary investigations are contrary to all rules of natural justice, and designed to facilitate executive stitch-ups, not to uncover the truth.

It is also worth noting Alex Salmond’s recent unfettered access to the media on his RT talk showin which he has given free reign to a number of interesting subjects and guests whom you would never see on any other talk show. Recently he has intervened personally in the Wings Over Scotlandversus the BBC case involving the banning of the You Tube channel.

In conclusion it is worth repeating our earlier plea-

Don’t rush to judgment. On anyone. Allow due process.

At the same time being realistic we need to be aware of the massive media games being played on the public over Brexit and Scottish independence just now. There is not a bus big enough to write all the lies that have been broken on the side of it.