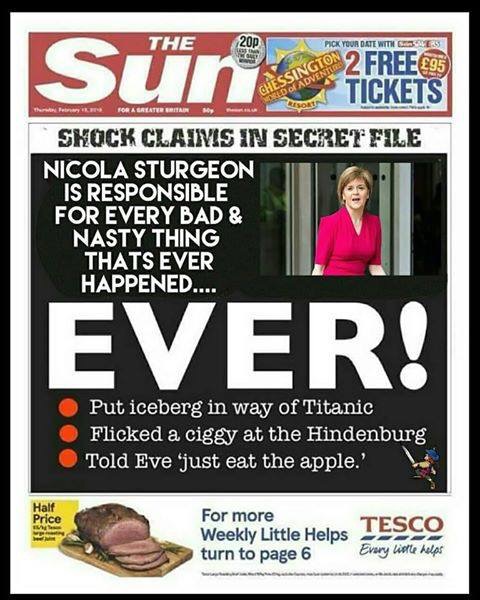 We have sensed a few grumbles about YSF’s stance against BLiS (British Labour in Scotland) and their current troubles. Why aren’t you attacking the Tories we heard. But we do frequently post information which reveals the Tories as self serving career politicians who are wreaking havoc with Brexit in an attempt to line their own pockets or those of their friends and families by creating a tax free environment for corporate greed.

So should we lay off Labour? Well no quite frankly because as we say in Scotland they are two cheeks of the same *rse as we know by the way they shared platforms and street stalls during Indyref 2014 with the Tories ( and in Aberdeen the National Front) They have now stated categorically that they will refuse a referendum for Scotland Independence as part of their manifesto should they get elected. ‘Should they get elected’ is the crucial part. They are going to throw all sorts of lies at the electorate in Scotland if there is a snap General Election. They will wheel out ‘Project Fear’ with a vengenge the same way they chapped doors and lied to pensioners in 2014 that their pensions were at risk if they voted for independence and told us that we would ‘lose EU membership’ if we voted for independence.

One by one all of their arguments have been proven to be false and baseless. All they have left is fear and the persistent ‘drip, drip, drip’ of media bias orchestrated in part from the pretty bottomless budget of ‘Mundell’s Mansions’.

So we do not apologise for our focus on both sets of Tories, Red or Blue. The hype surrounding Corbyn is just that, hype. No amount of ‘vote for us’ and we will save Scotland will work.

Labour is lost in Scotland but they still control the media and together with the Conservatives they constantly try to put Scotland back to sleep. Sleep is the state which Labour maintained Scotland in as it returned many MP’s for decades but did nothing to improve the lives of those communities in the central belt and elsewhere.

So we remember this history and our goal is to constantly remind people that these Unionist parties are substantially the same. Only as an independent country can we have the luxury of ‘reseting’ politics and then and only then can we build trust in a Scottish Labour Party as one of many parties in a parliamentary democracy.

Until then they will always serve to rubbish and dismiss anything positive about Scotland.It seems that is all they have to contribute to life in Scotland by working towards achieving SNP bad headlines like this (Thanks to Mick McHale for the mock Sun cover). G 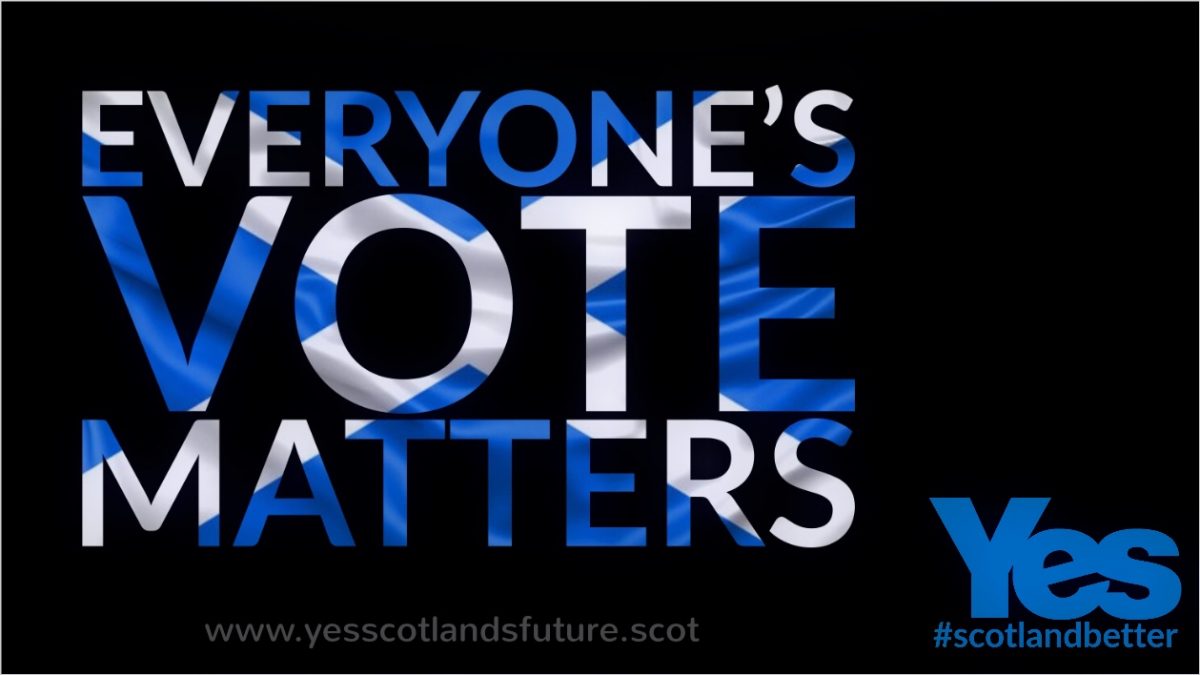 There is no doubt that it is vital that we convince those who voted No in 2014 to make the journey to Yes for #ScotRef . However we must also remember that there is a large number of individuals who didn’t use their democratic vote in 2014. It is equally important that we encourage them on the journey not only to Yes but also to the ballot box.

Everyone’s vote can make a difference

It’s your voice, use it!

END_OF_DOCUMENT_TOKEN_TO_BE_REPLACED 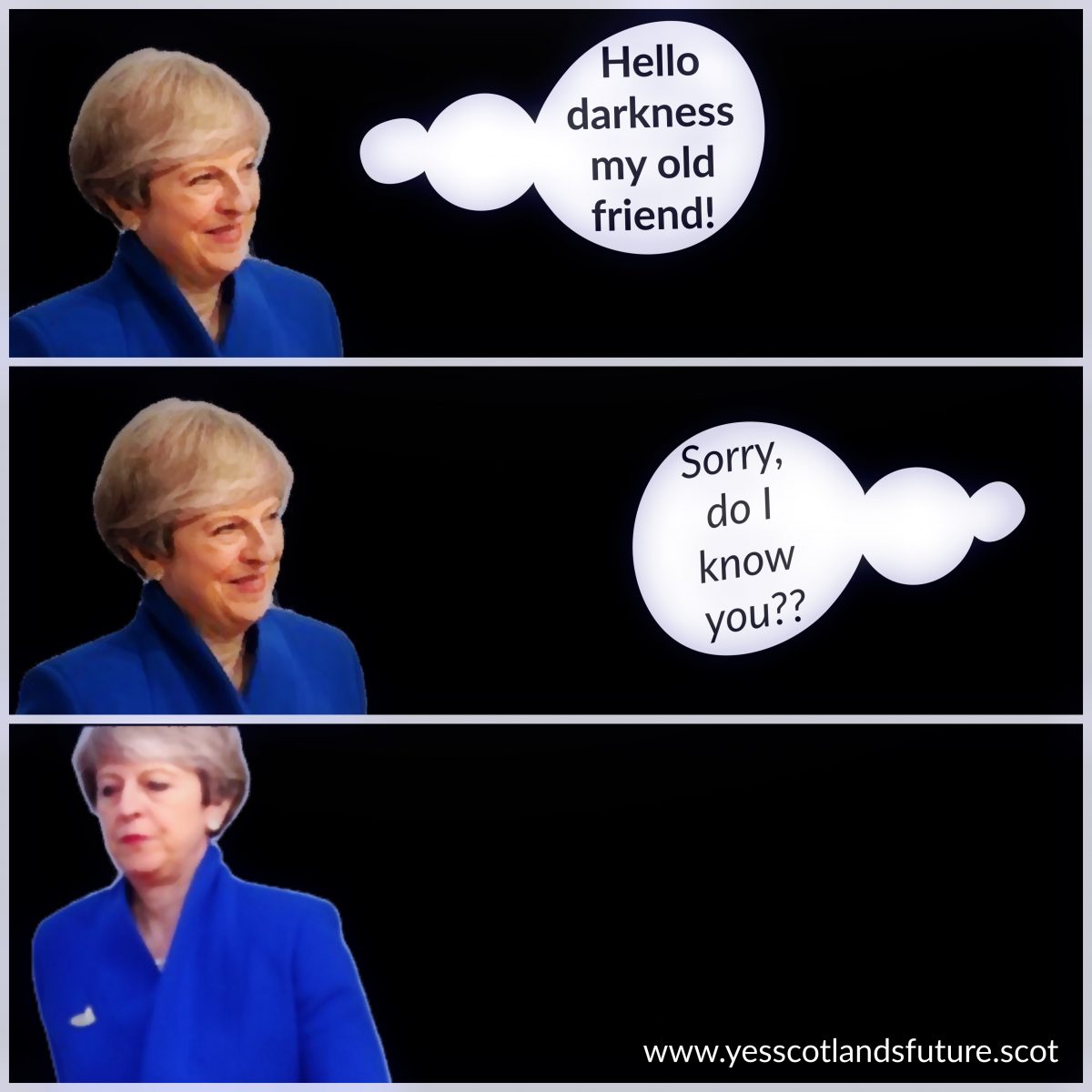 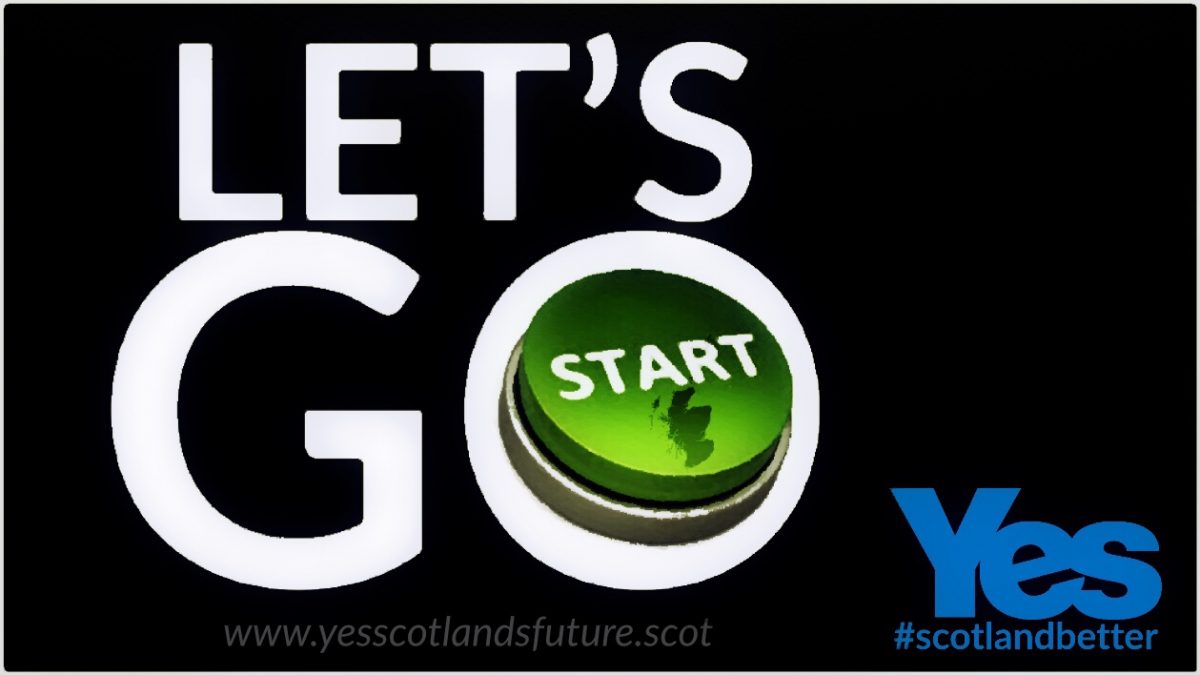 Now Is the Time

“Emancipate yourself from mental slavery”
What a great line written for all
Reach out for your own salvation
And pick up the others who fall,
Your hearts ache for freedom’s sweet passion
So cast those chains they put in your head,
If you let them, they’ll keep you in bondage
Then replace you when you are dead.
Those scales we rely on for justice
Were installed knowingly compromised
And the weight of this crumbling Union
Has caused all their hopes to capsize
They’re dragging us down and they’re screaming
With a voice that’s no longer feared
The people are ready, we knelt for too long,
Scotland, your time is here.
Nightmares are only for dreamers
What we have is something so real
We are holding, touching, tasting it
And we love the way it feels
We are wakened, arisen and up off our knees
We’re united and standing as one
We listened and rallied as never before
We are Scotland and our fear is of none. 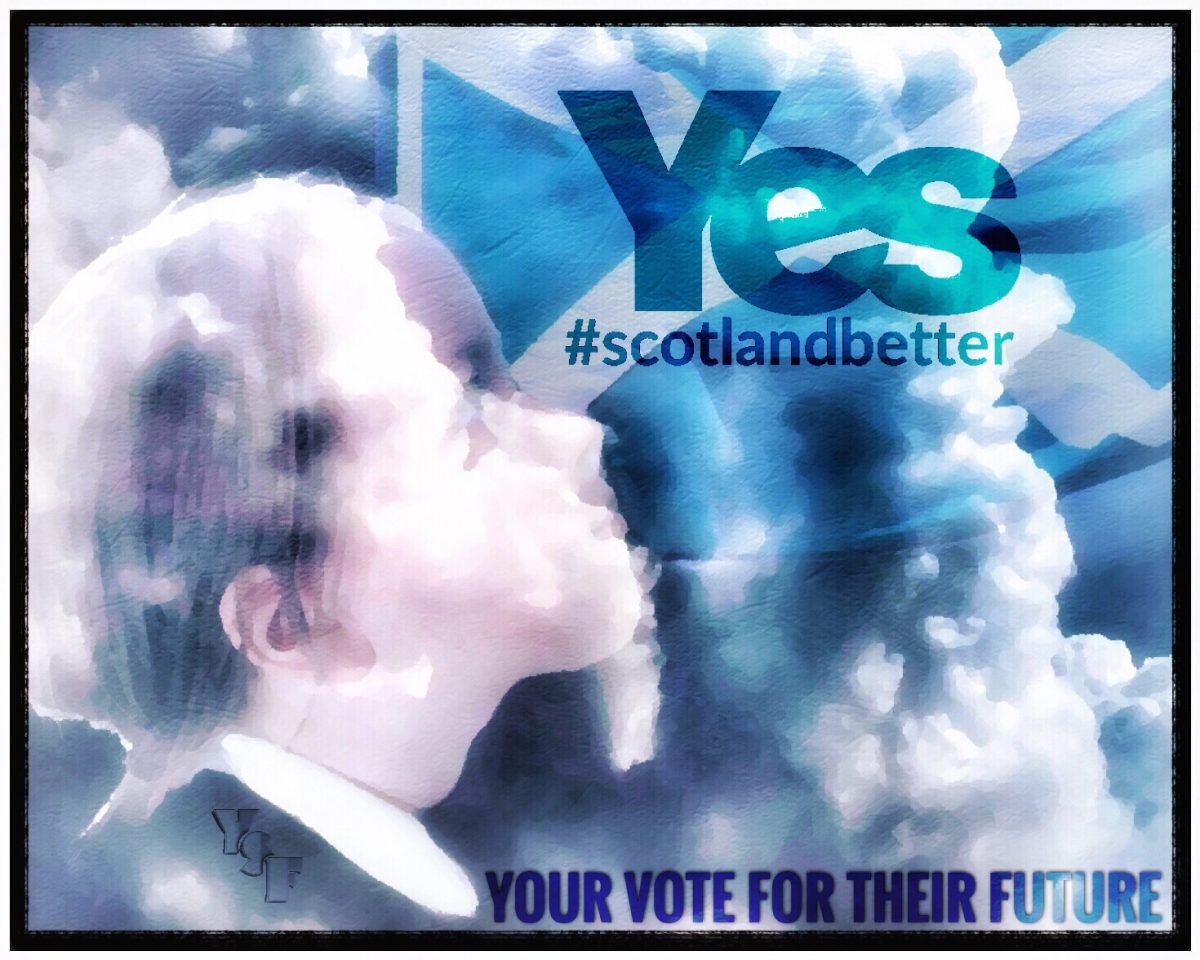 When the time comes to register your vote in #Scotref who will you be thinking of?

I’ll be thinking about my children and their future(s) 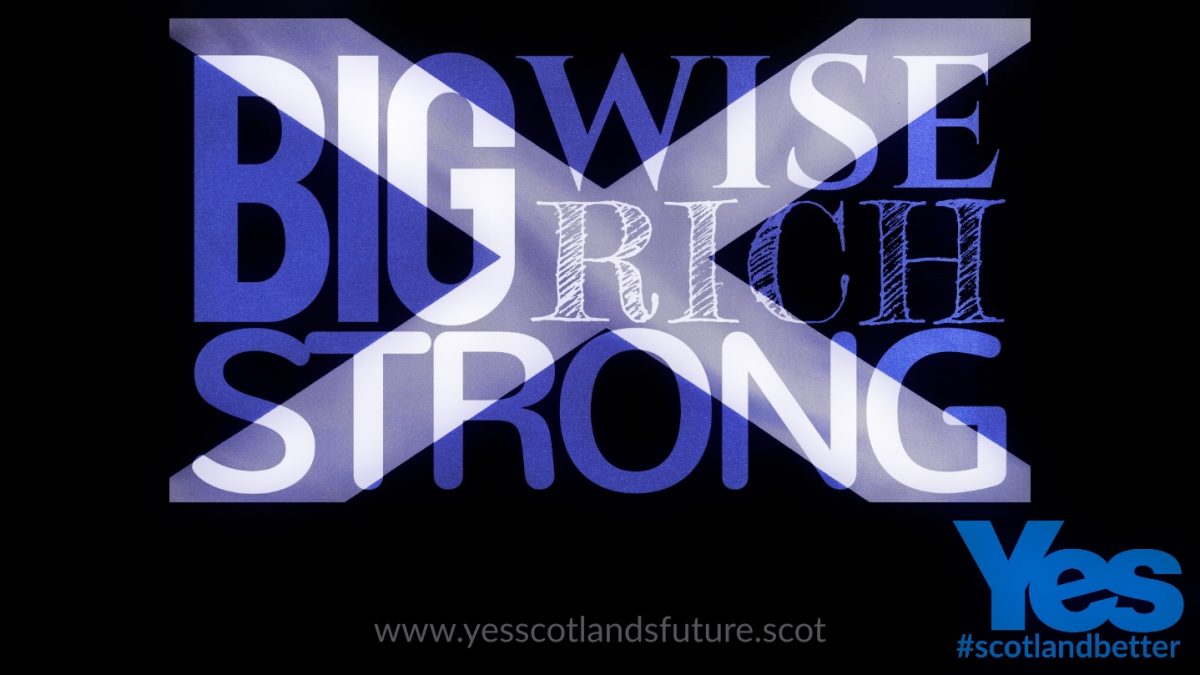 Don’t tell us that you think we can’t do this because we know we can and we will. 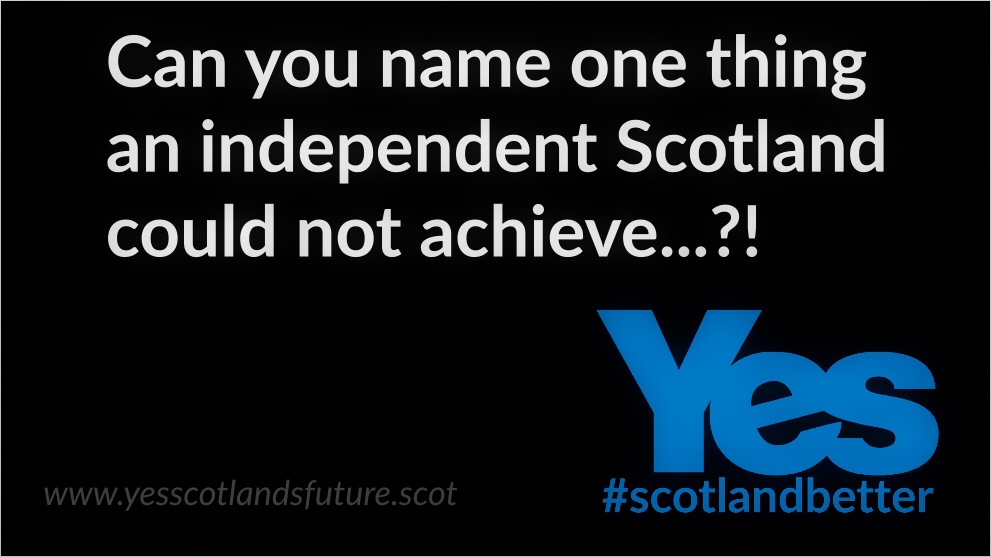 This is a challenging question for anyone who is proUK or anti Scottish independence. It is a different way of phrasing the long unanswered puzzle ‘What is the Positive case for the union. 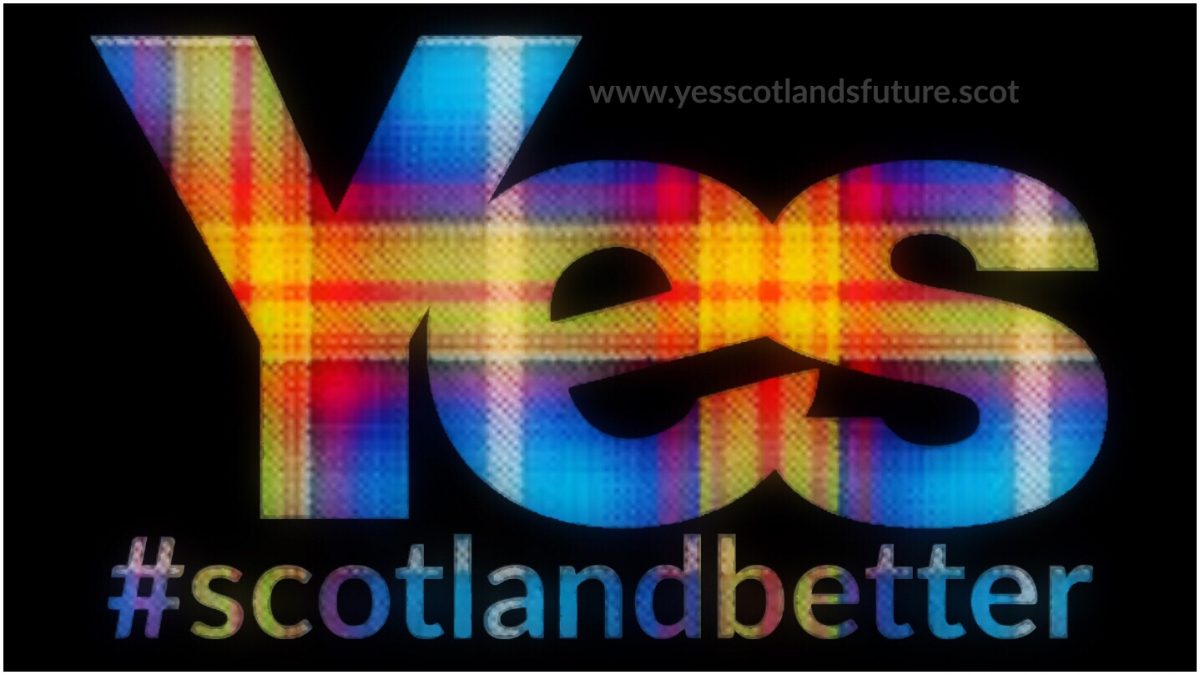 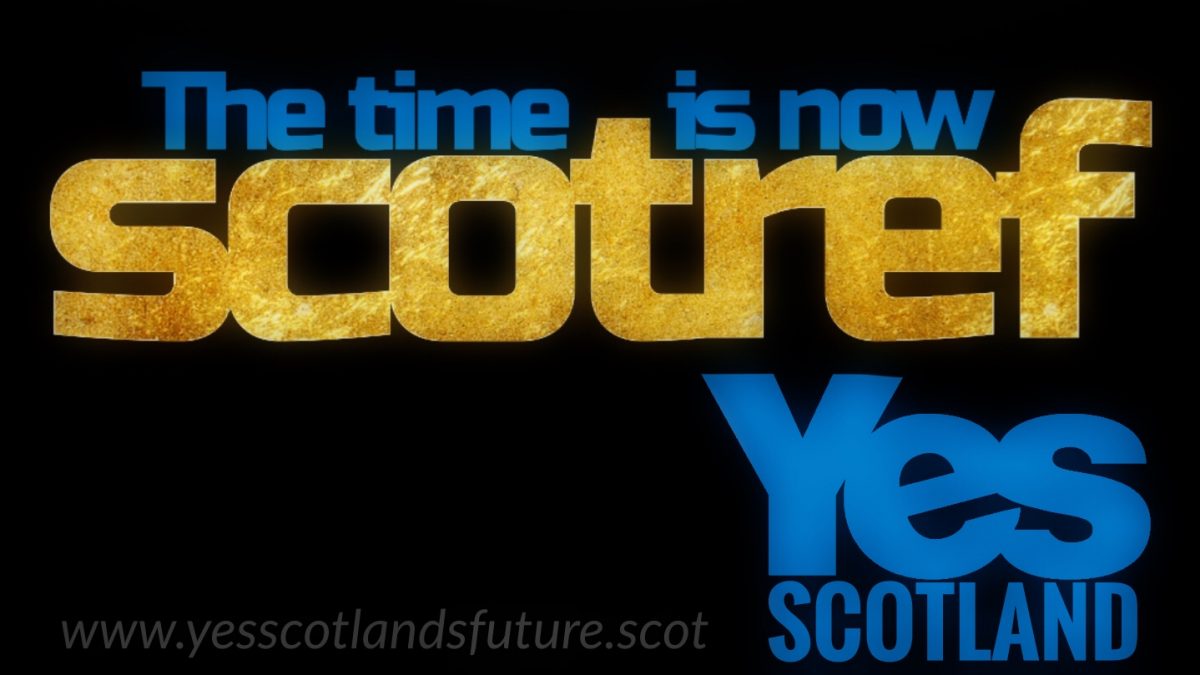 Freedom is a passer-by
Just passing by your way
Grasp it quickly while you can
Before it drifts away.

It can’t help it if you don’t believe
And to think it can is wrong,
It stays with those who want it most
It knows where it belongs.

You can dress your words up all you like
You can cover up your fear
But freedom sees right through your words
It’s your heart it wants to hear.

You can’t fight for it half heartedly
You can’t sit on the fence
Freedom is a state of mind
Where belief has no pretence. 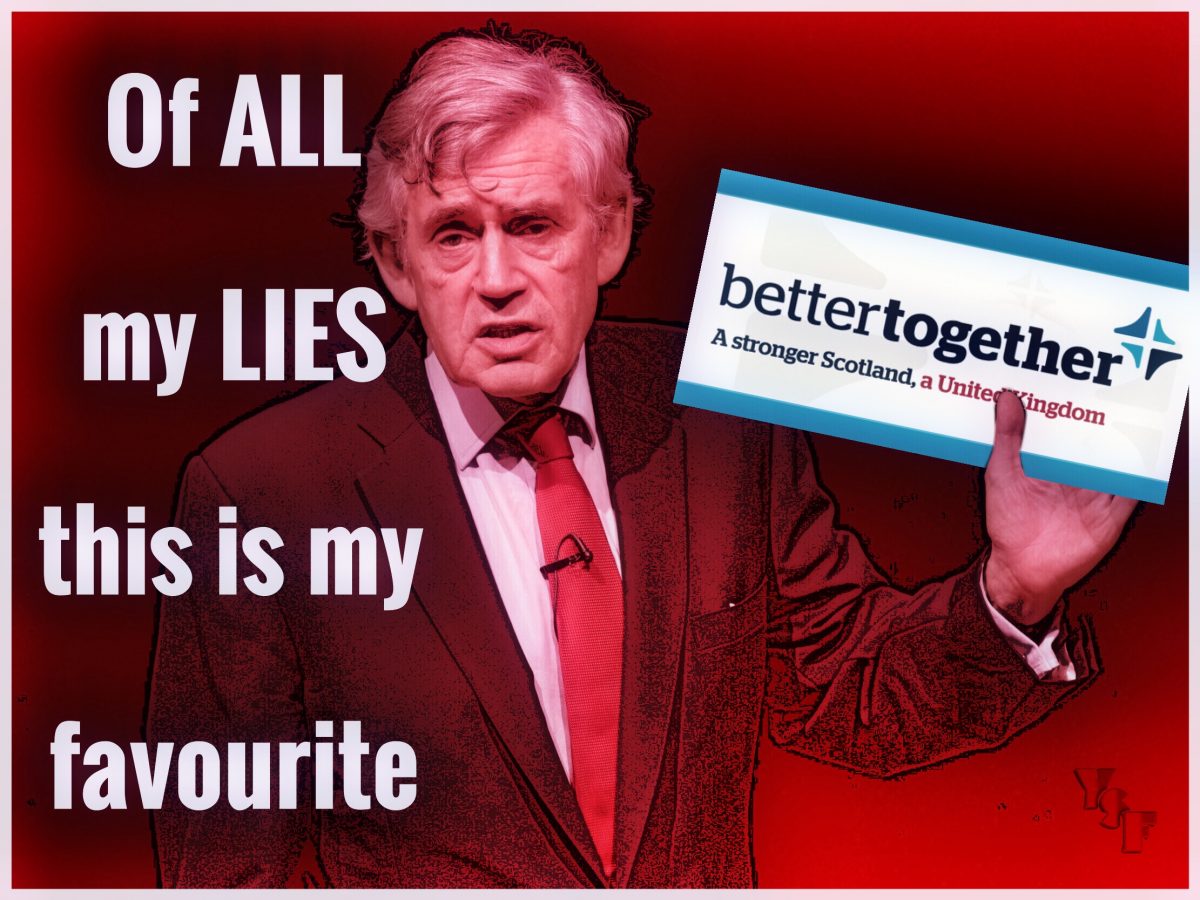