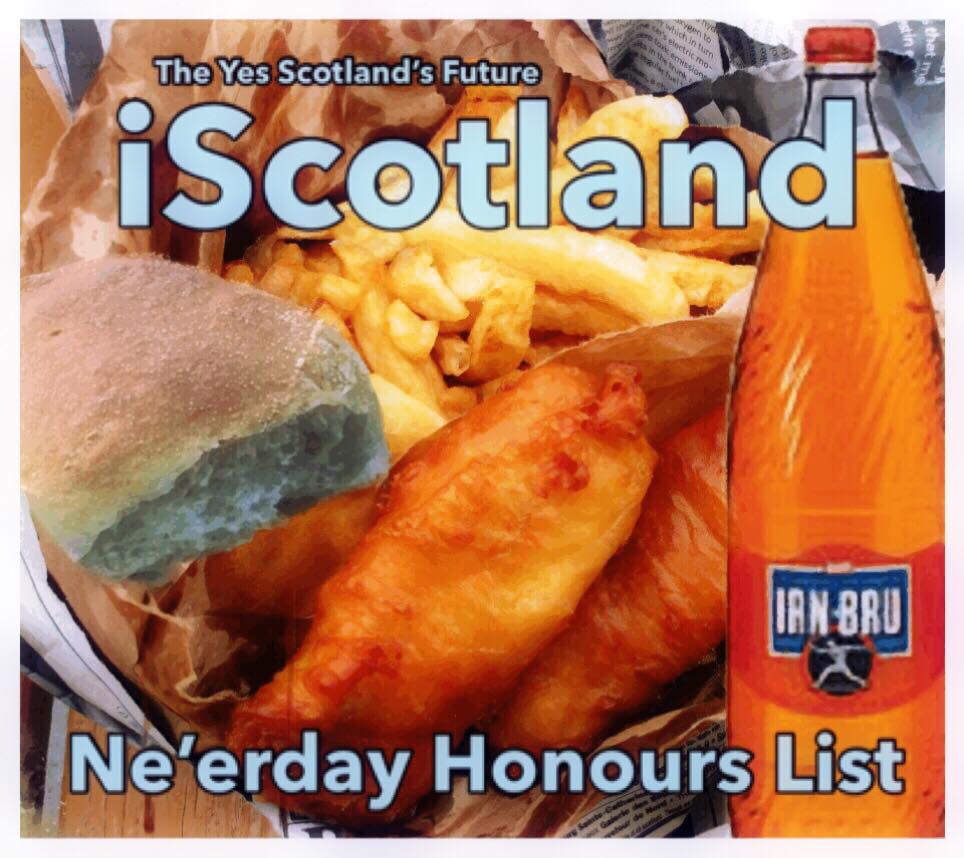 The UK honours system is as old as the hills. It dates back to the crusades when people were ‘knighted’ for service to the monarchy. Its been turned into a more ‘civil’ based awards process and since around 1890 there has been a New Years honours list almost every year.

Honours of course are issued at other times and usually at the hands of the Prime Minister.There is a resignation honours list and that one is where all a PM’s political allies get paid off in one go.David Camerons is here. Tony Blair’s resignation honours list was caught up in a ‘cash for peerages’ scandal which meant any lists would be getting vetted by a committee of the House of Lords. He failed to make the deadline. Gordon Brown’s ‘dissolution list’ became a mishmash of some of Blair’s non-runners and some of his. (Rev. Iain Paisley was in there somewhere.) 22 peers were appointed to the House of Lords this year alone.It is what some politicians strive for, that well paid, free day-care place for life.A place where the wine and the food is subsidised and you get paid for just showing up.

Bringing it bang up to date many observers have slated Theresa May for using honours to ‘buy’ support for her failing Brexit deal, some would go as far as to say that is why she delayed the vote from before Christmas.There are even some companies now that exist to raise your chances of getting on the Honours list. We kid you not. If you have about £3,900 they will knock you up an awards profile and punt it for you increasing your chances of a gong!

Here at Yes Scotlands Future we thought that we would propose a completely new system for a bit of fun on Hogmanay :

In the interests of equality all recipients would receive the award of:

We did contemplate different categories of award based on region and status such chips and cheese (Ayrshire) and white pudding (Edinburgh and the Lothians) but in the interests of equality it is a fish supper or nothing!

Now this system is proposed to be self financing and will actually be good for local business. The Honours Committee of the Peoples Republic of Scotland will identify special fish and chip shops ‘by appointment’.These super-chippies will be the purveyors of the awards scheme and in return their businesses will grow with the increased status and they will gladly donate the grub to the successful nominees. This is much the same as the venue Oran Mor ‘pays’ the artist Alisdair Gray for his amazing work on their ceiling, only with fish and chips. We have seen him sitting in the corner tucking into a nice steak pie with a ‘half and a half pint’ on the side, that is for life. It’s a normal way of supporting art in many countries.

Like the UK system some honours can be lifetime awards but let’s face it if you only eat fish suppers you are not going to live very long so it will be a self regulating honours system.There will be no hereditary fish suppers awarded. That is just going too far.

In this first year the committee has proposed two categories of award, one for organisations making a contribution to civic life in Scotland and their community and secondly to individuals who are also doing the same. If it is a big organisation we realise this might mean a hell of a lot of fish suppers but hey why be mean about it!

All Under One Banner (AOUB) for organising all the marches which took place in Scotland last year and giving us all the opportunity to join other Scots on the streets declaring our support for independence. You worked tirelessly to do this and took a lot of criticism in the process but you succeeded. Good luck with the plans for 2019.

Orkney News for being a newly founded community newspaper dedicated to bringing alternative news to the people of Orkney. They are a model of citizen journalism and the committee believes all parts of Scotland deserves a local citizen led media outlet like them. Very best wishes for 2019 and thank you for the encouragement and support to the wider networks trying to build citizen journalism elsewhere.

Independence Live for bringing all the years events to a larger audience. They are great ‘citizen live streamers’ who you are bound to have seen at many of the events throughout the year. From The Hague to Dumfries, Inverness, and Faslane and the big one in Edinburgh they covered them all and most importantly provide a means to share and encourage more people to come out on the street next year. Good luck for 2019 and thanks for all you have done.

For this category we take for granted that Nicola Sturgeon deserves more than a fish supper for what she has put up with this year so we have limited the nominations to just two individuals.

Mhairi Black has been the ‘baby of House’ at Westminster, but she continues to act with such maturity and level headedness when it comes to representing Scotland.It must be so annoying working within that environment and yet she does it without being reduced to their level and regularly points out to us just how ridiculous and outdated that system of government is. Keep going Mhairi you are a credit to Paisley and all of Scotland.

Ian Blackford MP and leader of the SNP at Westminster has also had an amazing year of keeping up the pressure on the Tories.You can tell he has got them riled when he was told to his face by Nicholas Soames MP to ‘go back to the Isle of Skye’. We hope our MP’s can all in fact go home to Scotland when we gain our independence from this out dated mess that is Westminster.

All winning fish suppers will of course be wrapped up in newspaper and award recipients will be able to state a preference for salt and vinegar or salt and sauce, no west coast bias here. They will have to buy pickled onions and portions of sauce from their own pocket.

We were considering a special award to Theresa May for services towards furthering the cause of Scottish Independence but we have heard she doesn’t eat fish and chips wrapped in newspaper. She prefers single use plastic.

Have a great time and everyone at Yes Scotlands Future wishes you and your family a Happy and Healthy New Year.

One thought on “Will an Independent Scotland have an honours system?”