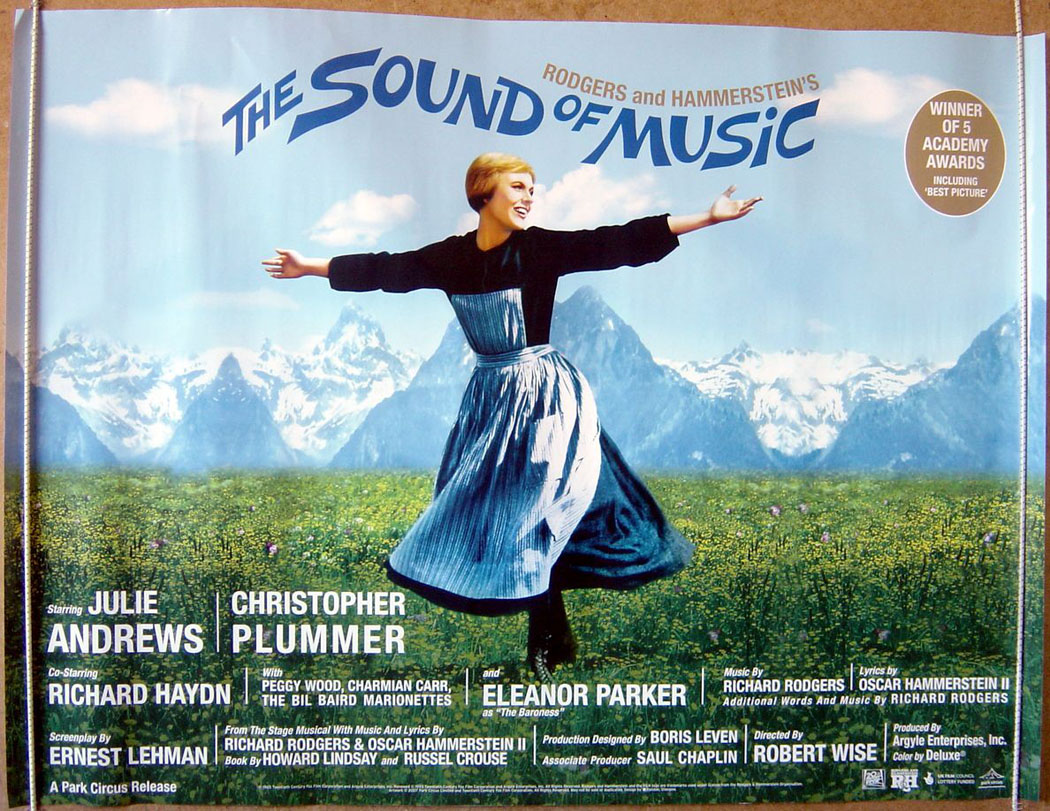 New Year, new chances to sell the electorate of Scotland an old party, the Labour Party.

Its a party that when in power in Glasgow City Council they spent £2.5 million on legal fees to fight women from getting an equal pay award.Richard Leonard, branch leader, was then a full time official for the GMB

The current council have just agreed a deal with the representing agents on a payout to settle the cases.

Labour however are using the media to put out messages of support for the women who have won the case against the City Council, now an SNP administration. It’s as if the past is being rewritten.

The agreement has been reached and as full time official his role in the past campaign is now slowly revealed to not to be so much as ‘organise, agitate and win’ and more like ‘sell out, discriminate , capitulate and lose’.

Questions can be asked of him in the process of setting up an arms length external organisation (ALEO) to allow the council off the hook over equal pay claims, and the discriminatory way a mens pay award was prioritised even though they were doing the same job as the women.

Why the GMB under his leadership didn’t resolve this over 10 years ago raises a whole series of questions. Since the change of administration further reorganisation has occurred to address this.

In the midst of all the Brexit overkill of the week this story seemed to strike a cord with some of our page followers who made some of the following very pertinent comments.

……..and most poignantly of all,

Many people also pointed out that little is known about the role of Richard Leonard in this long running and bitter equal pay dispute and that more should be shared so that more people understand the background. Most of the press coverage still glosses over the role of Labour’s leader and former GMB full timer, Richard Leonard.

Not content with congratulating women equal pay campaigners they had previously tried to take to court, Scottish Labour now seems to be getting its geography a bit mixed up.

This weeks Scottish Labour Party Political Broadcast raised a few eyebrows among the geologists and geographers among us. It looks like Scottish Labour got someone in ‘Head Office’ to do the donkey work for them as they promoted Richard Leonard’s vision for Scotland but the image wasn’t Scotland it was actually Snowdonia in Wales.

The broadcast finishes by restating the now familiar line,

” Labour will rebuild Scotland for the many not the few”.

only slight problem with this is the non existent record of house building by Labour when they held office.

The ‘buildings’ that they were associated with were paid for by costly PFI deals which reports say are costing local councils and other bodies a staggering £30 billion and are now subject to structural checks such as Oxgangs Primary, one of 17 schools closed due to safety concerns.

In its defence Labour says the video was shot using different parts of the UK to reflect Labour as a UK party.( Code for Scotland is not a priority for them. Which will be why Jeremy Corbyn doesn’t mention Scotland in his speeches, only ‘regions and communities’)

Richard Leonard local branch leader has also made a name for himself at Scottish First Minister Questions by asking about subjects that were not covered in the devolution settlement. So much so that various Yes pages rushed to point out what was in the Scottish Parliaments gift and what wasn’t. Murdo Fraser of the Scottish Conservatives has done the same.

This confirms the view that nothing has really changed since the ‘Better Together’ campaign in 2014 when Labour, Tories and Liberals united to oppose Scottish Independence.

In public, especially when the media are present all Unionist politicians display a deliberate ‘blurring’ of what is and what is not a devolved ‘power’ of the Scottish Government. Broadband and railways are old favourites for this ‘party’ trick by Labour and their Unionist pals.

Instead of ‘talking up’ Scotland and showing a respect for democracy and the electorate they rely on a complicit media to help them to lie to the public and create an untrue perspective that the Scottish Government is responsible for a whole range of things it is not.

We have have heard this all before we hear you say. This is true but now more than ever the people who live outside the ‘bubble’ of politics are still being lied to and manipulated on a daily basis. We need to communicate this to them.

Labour’s Kezia Dugdale famously encouraged supporters to vote Tory in marginal areas and now with Jeremy Corbyn we have have seen an outbreak of ‘ pretend socialism’ which will now try and spin the well worn line- ‘Vote Labour to keep the Tories Out’.

“While Richard Leonard might talk a left-wing game, he’s an enthusiastic supporter of housing the UK’s nuclear arsenal just a few miles from Scotland’s biggest city – and he now needs to explain his position on Brexit and whether he supports the Tories’ plans to rip Scotland out of the single market.”

Jeremy Corbyn on the other hand has been a life long CND activist against nuclear weapons but now seems to hold opposite views and it is okay for these weapons of mass destruction to be housed on the Clyde.

Be sure to have this detector with you at all times.

With the sound of Labour bullshit……..