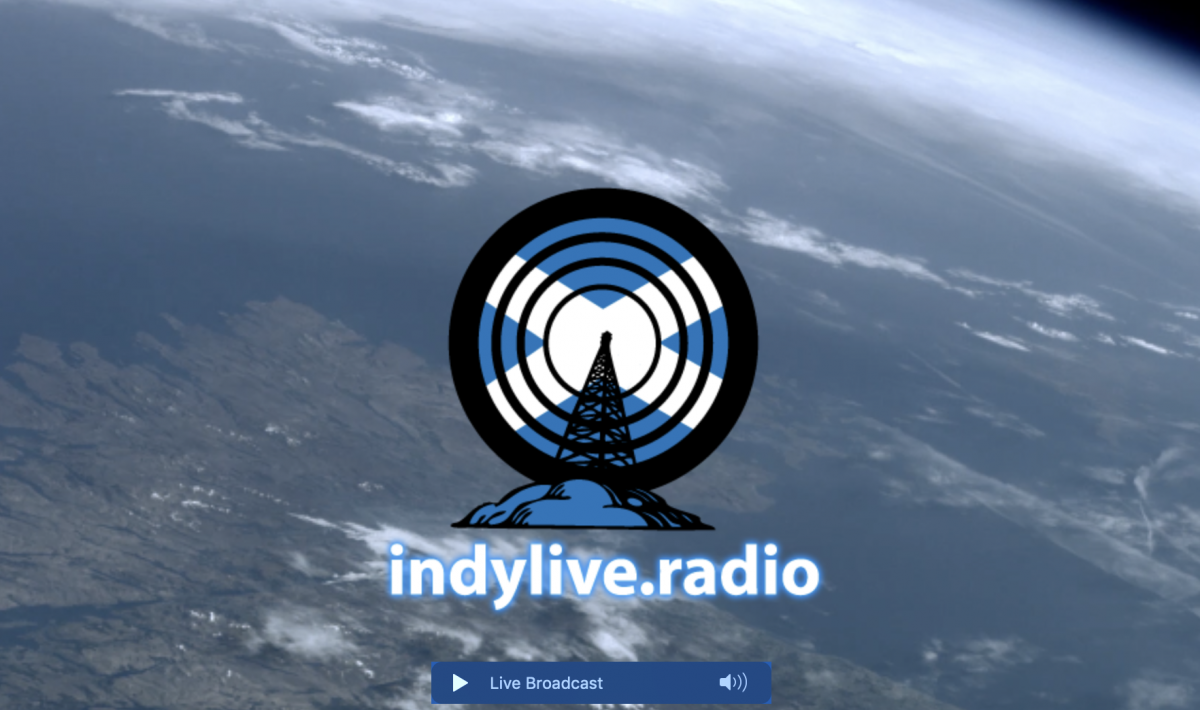 One thought on “Support Indylive.Radio -Peace, love and Scottish Independence”