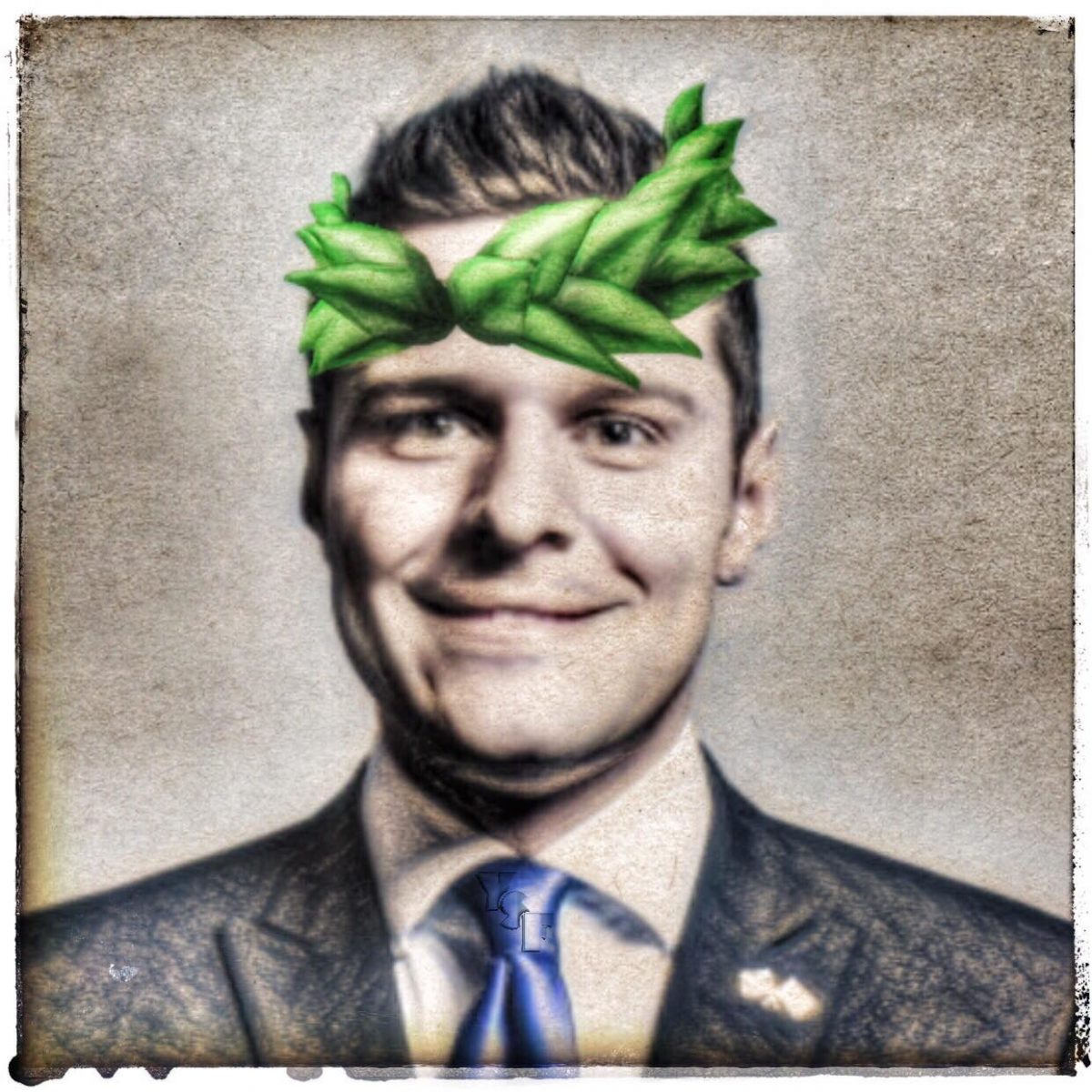 2 thoughts on “Fiddling while Rome burns.”