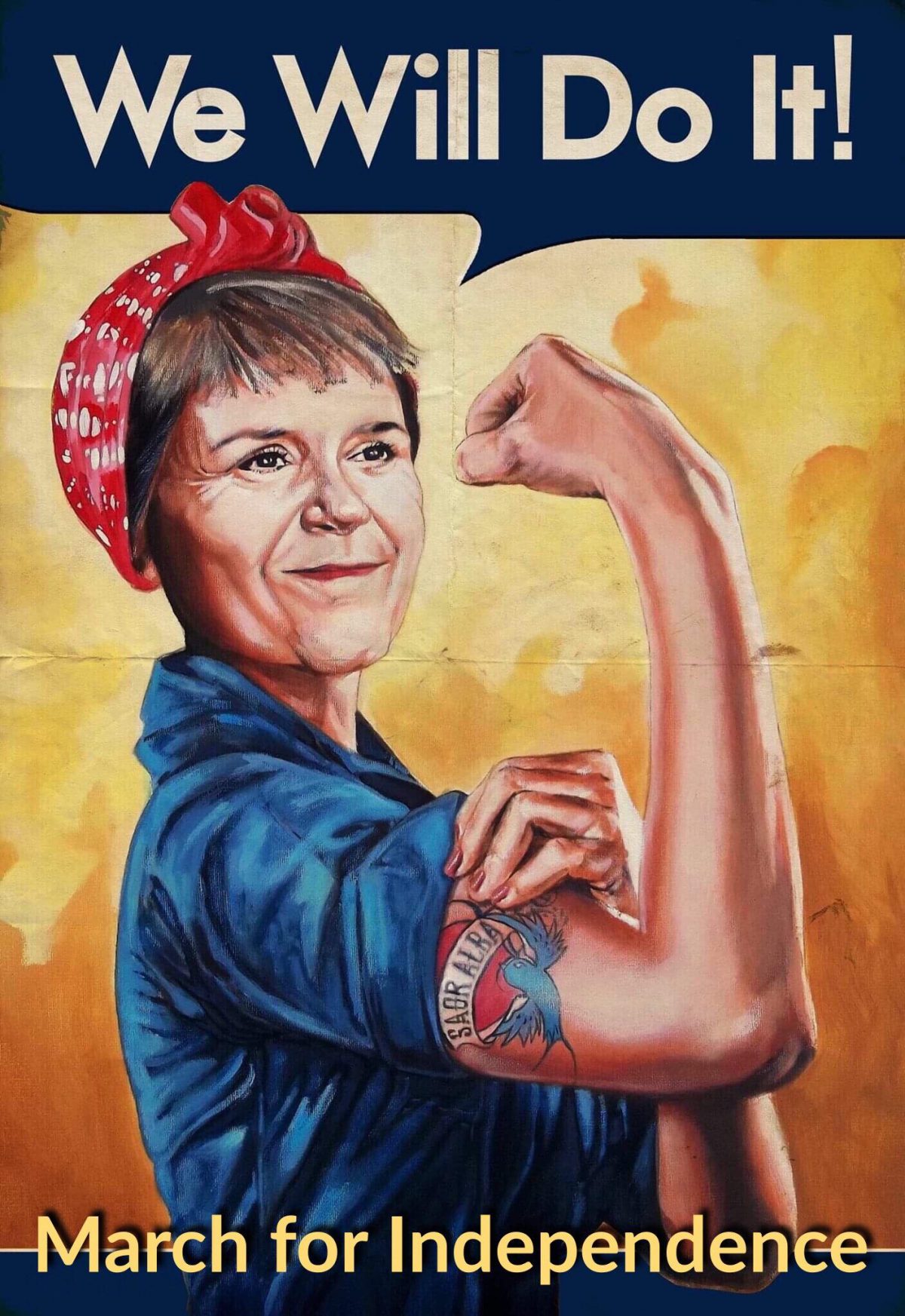 3 thoughts on “Something for the May Day weekend……”