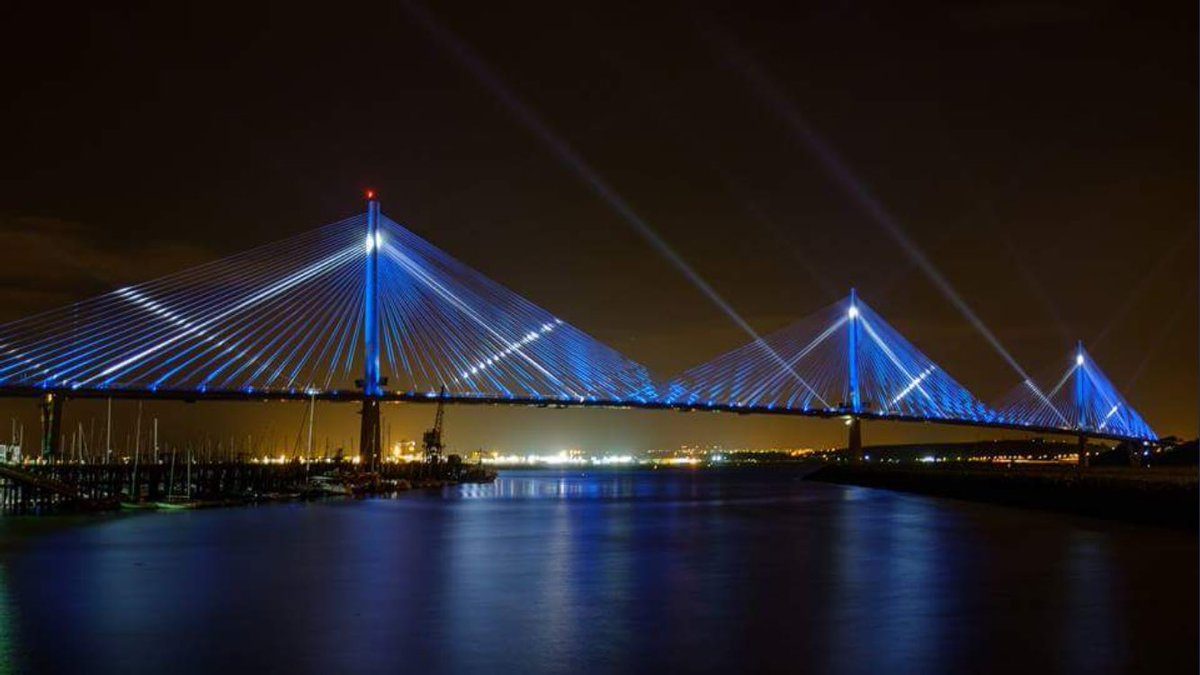 They say travel broadens the mind. It gives you time to recharge and reflect and allows you the ability to take in the world from a new perspective.

Wherever I wander I always come back to Scotland but this time it feels different. I feel a stronger sense of purpose now. It’s now mid June and already there have been fantastic public displays of support for independence in Stornaway, Galashiels, Glasgow and Oban . The media didn’t report them very well but by stealth independence is becoming a normal tangible element in our lives and it is not going away.

The vote in the EU elections turned the map of Scotland firmly ‘remain’ but more importantly gave the Parties not supporting independence a real shock. The Tories only managing 11.6% of the vote and Labour at 9.3% being all but wiped out due to their ambiguous stand over Europe. SNP got 37.7% and Green Party 8.2% , that’s a pro- independence /EU % vote of 45.9%. Add in the Lib-Dems pro EU but not pro Indy at 13.8 thats staggering 59.7 % for remain. ( usual stuff about rounding up numbers)

In contrast the same vote in England was the total opposite. You could not get a clearer polarisation of opinion. But still the Tories and Labour lost spectacularly. The runes have been cast in the Tory leadership elections and Boris Johnson is odds on favourite to the U.K. Prime Minister to be imposed on us.

Looking after the bare necessities -aka Day Job

Millions have been wasted already on Brexit and in the final analysis it is likely to cost much more than coming out was supposed to save.
England are not protecting the most vulnerable in society instead austerity and its delivery agent , Universal Credit are literally killing people off.

For years now the Scottish Government has been softening the blow by canny use of local resource to shouts of ‘unfair’ ‘why have the Scots got free prescriptions ‘ and the like.

We have free prescriptions because we voted in a government that tries to meet the needs of all its people.

Rising homelessness in England and the push to get higher rents in the cities is literally ripping communities apart. There are now press stories about council procedures to deal with ‘tented encampments’ in many parts of England.Homeless people, casual workers without a roof have the option of paying a fine to get their confiscated tents back. Seriously, read the article its like a dystopian ‘Grapes of Wrath’ scenario that is totally preventable and its happening in 2019 in parts of the UK.

Scotland by comparison has a number of important strategic plans and targets which are ambitious but achievable and designed to address the root causes of poverty and disadvantage in areas like child care, family support and housing.

To do this justice however we can no longer make do with juggling with what Westminster gives us back from what we put in to the ‘Union’. Our underlying economy is strong and would thrive untied to a U.K. economy which has been mismanaged for decades. We do not need the Trident nuclear weapons system but instead can build on the pillars established by our government over the last 10 years. A strong sustainable renewable energy sector, tourism, bio-technology, a booming research sector are all waiting to grow but part of that growth is how to make the economy inclusive and work for all sections of society in contrast with our neighbours who seem content to widen the gap between rich and poor.

This means there is a place for what many people dismiss as gimmicks because they do not see ‘the whole of the moon’ and are missing the big picture.

The young family with the baby box, the girls and young women encouraged to academic success also includes access to free sanitary products. The older people and families suffering chronic illnesses from our own industrial past getting support with prescriptions and cut price travel. It’s called looking after people and building communities, not tearing them apart. There is no progress if we don’t take all our people with us. Wait that rings a bell? For the many maybe, something, something. We will work on a catchy slogan.

Instead of complaining that Scots get things for free people should ask why their political system is so broken that their government cannot meet their needs. It is not difficult it is a matter of setting priorities and listening to the people.

The phrase the Labour Party is a busted flush in Scotland probably gives them more credit than they are due. Continuing the family card game analogy they are more like the ‘Scabby Queen ’ or ‘Donkey’ of modern Scottish politics.

From a once proud socialist tradition that once embraced ‘Home Rule ‘ they could not even spell Keir Hardie the founding Fathers name correctly on their conference display.

Reduced by a previous leader to encouraging their remaining supporters to vote Tory what is left of the party has lost its roots in Scotland . Indeed frequently now at first Minister questions it’s local branch leader in Scotland regularly fails to differentiate what is a reserved power to Westminster and what is devolved to Scotland. The hope is that if the untruths are repeated often enough an obedient media will pick up and report it as true. Nicola Sturgeon has recently invited him to join in the real governance of Scotland and see things for what they really are. That would mean ‘ Coming over from the dark side’ of politics and giving up the privileges they have been promised and seen passed on to their ‘elder statesmen’ .

Many of us made the transition from Labour in the late nineties and later when the warmongering Blair had run his course and passed the bloodstained baton to Gordon Brown. Earlier we had been told ‘things can only get better’. They didn’t . They will not now be any better now with Labour. The rest is history as we all remember the famous ‘Vow’ and the promised super federalism, whatever that meant at the time.

A new bar has been set in Scotland and it’s too high for old style Labour to scale. It’s a politics of participation and with people’s assemblies we can have a grown up discussion about what a new Scotland should look like. Not what politicians tied to a failed Westminster think we deserve.

It now too late to stop the waves of independence from splitting us from Londons pull for good. Like we always say we don’t hate English people we just want good neighbours not masters. We are well past the point of no return and any claw back of powers would be seen for what it would be, subjugation.

A different political set up in England is brewing post Brexit. It’s not likely to see any miracles from Labour in fact more likely is a longer period of entrenched right wing politics evidenced by rising hate crime and racism blaming others for the systemic failure.

So for those of us who ‘turned’ from Labour towards independence in the late 90’s we have not been sitting on our hands. Many more joined between then and 2014, and still more from then til now. A grass roots Yes movement has been building independent of any party but also importantly we have been building the foundations of a small socially just, outward looking, internationally respected, confident and economically successful nation.

It’s been going on quietly for a decade and the launch party when it comes is going to be amazing. Hope to see you there.