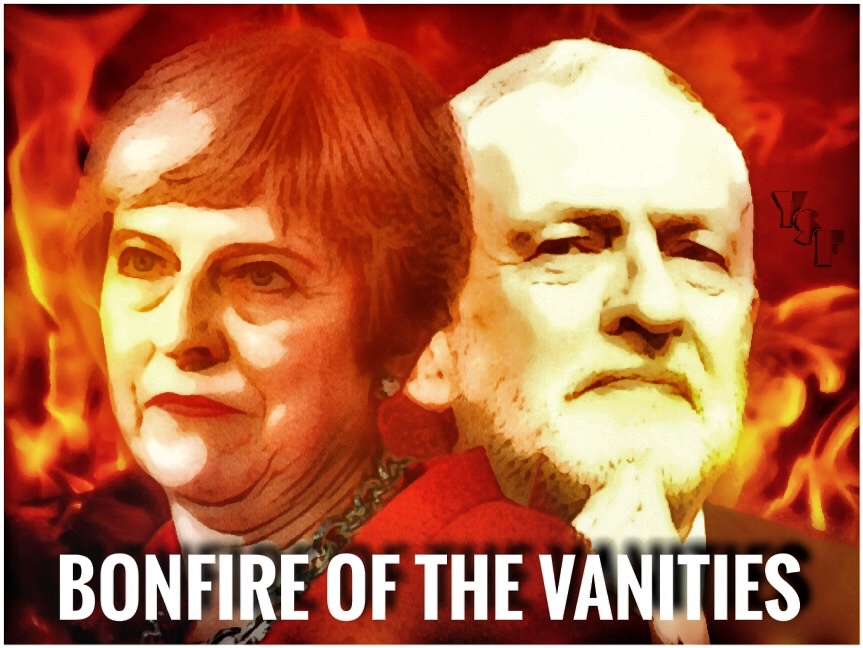 School playground politics and name calling. She said, he said and the media are all over it like a rash.Its useful distraction from having to convey some useful information to people and a convenient ploy to avoid too much attention to the detail of current reality. Real time preparations for a hard no deal Brexit are under way including arrangements for 3,500 troops to be at the governments disposal. We are basically heading for Marshall law and a scenario whereby medical supplies will be flown in like a country under blockade.

Both leaders are missing the point, they are supposed to stop people becoming poorer not throw us all off a cliff. Time for Scotland to act in its own best interests.You are welcome to join us when the time comes.