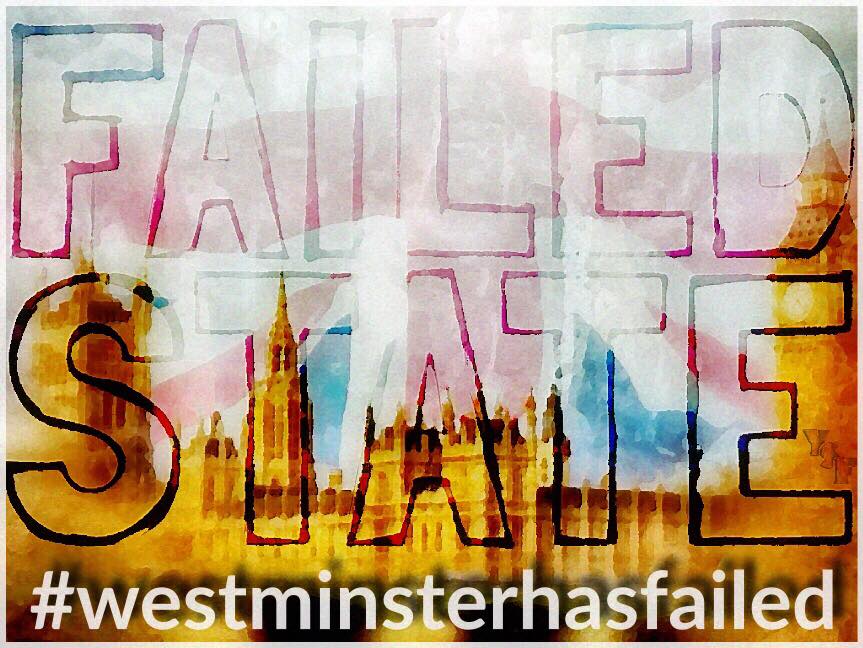 The imminent deployment of 3,500 troops on British soil has been announced as part of a no-deal Brexit ‘contingency plan’.

Should we be worried?

We wonder what the government will ask these troops to do and under what circumstances?

When you consider that the UK has just 1,000 troops deployed in Afghanistan it hard not be a bit concerned by the parallels.

Afghanistan has suffered from decades of war and has been a focus for international military intervention. UK on the other hand has put itself through a long drawn out process of extracting itself from an economic partnership with its closest neighbours by a largely ideologically driven ‘Leave’ campaign. The consequences of this are only now becoming real with stockpiling of foodstuff , medical supplies and industrial parts already a reality.

While the UK does not yet meet the full characteristics of a ‘failing state’ it is showing signs of slipping according to the Fund for Peace’s Fragile states index 2018. It is certainly worsening in the opposite direction from ‘strong and stable’

What is clear is that  there has been a failure of political institutions, and an erosion of legitimate authority to make collective decisions.

Whatever the outcome of the Brexit process the result overall in the UK will be less faith in democratic processes not an empowered population as we witnessed in Scotland in 2014.

Instead of engagement and empowerment we have the opposite dominating society. That is something to be very worried about and something we in Scotland can and must try to prevent dominating our society. Independence is our escape route to a more sustainable and equitable way of life.