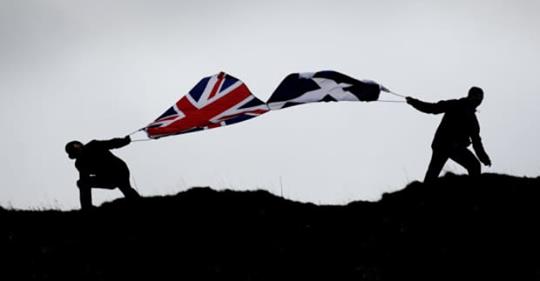 2 thoughts on “Think before you click…….or stop sharing posts from Unionist press when we are winning. (you are keeping them afloat)”